He accused the Oba of Lagos of lying to the people that hoodlums returned the original staff of office.

The royal prince also asked the Oba of Lagos and his chiefs to stop deceiving the people, insisting that the news of the returned staff is fake.

Recall that the staff of office of the Oba of Lagos was stolen during the invasion of the Oba’s palace by thugs last week.

A ritual was was performed six days after the Oba’s staff of office was stolen at Isale Eko to bring the staff back to the palace.

Surprisingly, sources from the Oba’s palace revealed that the staff of office has been turned to the palace.

Videos and photos of a procession of the Oba’s chiefs and palace officials were seen online to welcome the Oba and his staff of office to the palace. 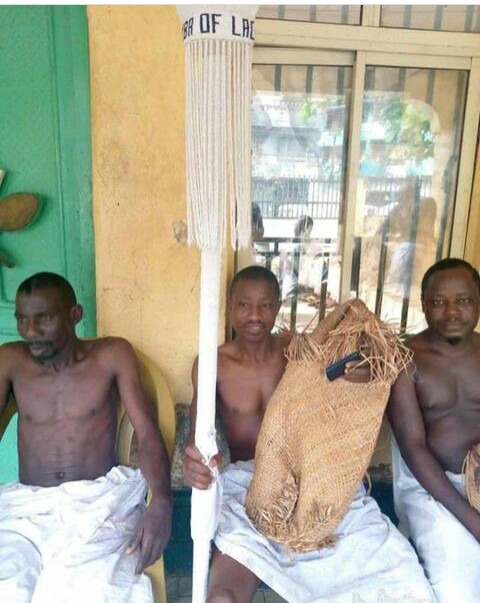 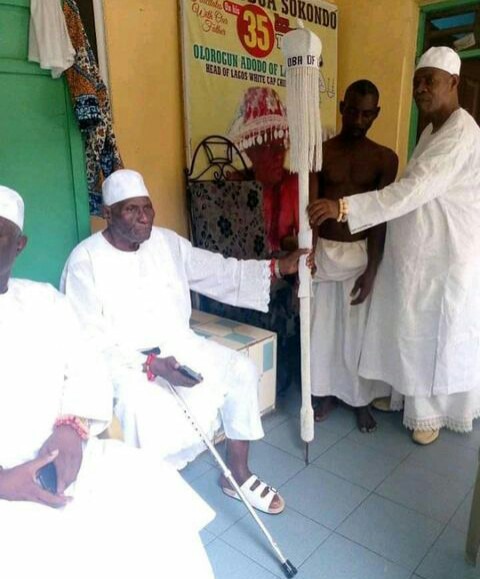 However the royal prince and some other naysayers have claimed that the Oba’ staff is not the original staff which was stolen during the invasion by thugs.

Irrepressible human rights lawyer, Mr. Femi Falana, SAN, bares his mind on the nation’s 21 years of civilian rule, in an interview with LANRE ADEWOLE. Expectedly, opinions are divided on the gains and pains of the last 21 years of civil rule. Where do you stand sir? Opinions are bound to differ. For members of […]

A former Edo State Governor, Adams Oshiomhole, has lamented that card readers are not working at some polling units in Saturday’s Edo governorship election. He said this after casting his vote at polling unit 01, Ward 10 in Uzairue northeast, Etsako West Local Government Area. The former National Chairman of the All Progressives Congress, however, […]

CCTV Camera Captures How A Lady Stole N50,000 From The Shop Of Vice President Osinbajo’s Daughter

After Engaging Chioma With A Ring, See The New Girl Davido Is Rolling With

Vice President Osinbajo Knocks CBN Over Cryptocurrency, See What He Said About The Ban