A Nigerian man identified as Seun Logan has taken to Twitter to narrate how he was hypnotized and defrauded by a native doctor in Lagos state.

The man revealed that he has incurred the debt of seven million naira after he was scammed by the native doctor.

He said that the seven million naira belongs to his family and friends whom he borrowed money from to give to the native doctor.

Narrating how the incident happened, Seun said that he was jogging along the road three weeks ago when a man he didn’t know met him and hypnotized him.

According to Seun, the man said things he could not understand and after that moment he was hypnotized.

Seun also said that after his encounter with the man, he had the same experience with different persons who also jazzed and hypnotized him.

At that point, Seun said that he lost consciousness started asking for money from his family members and friends.

He said that he took the money he got from his family members and friends to a shrine far away from his house.

Seun said that he is currently in Police custody at a police station in Ikoyi after he regained consciousness at a church his family members took him to.

He created a GoFundMe account where he is seeking for help from people in order to free himself from the debt. 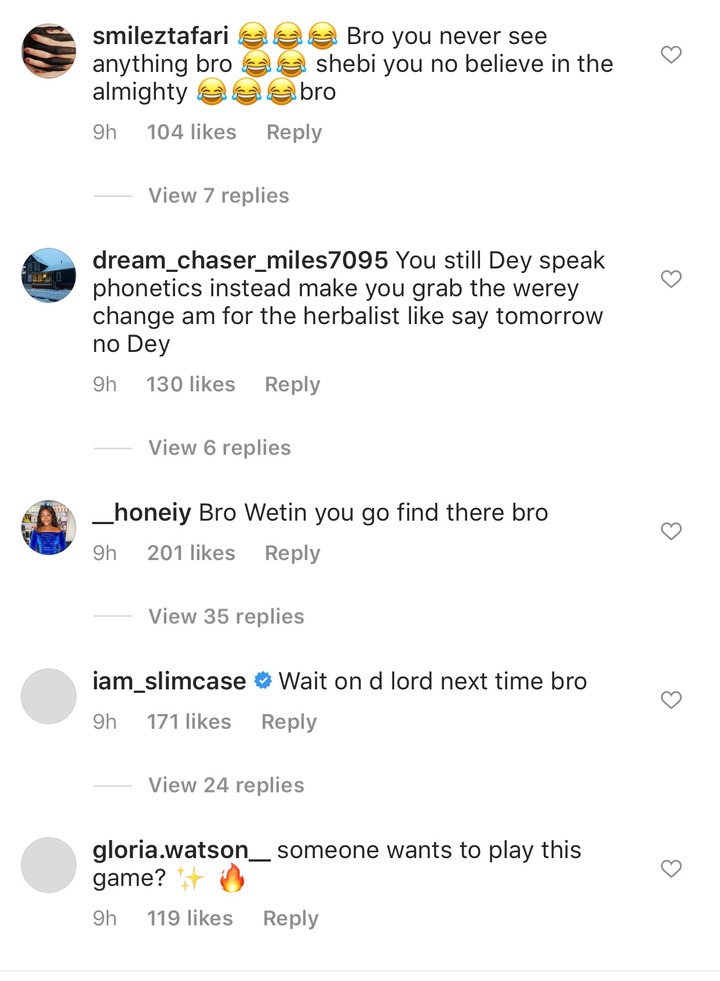 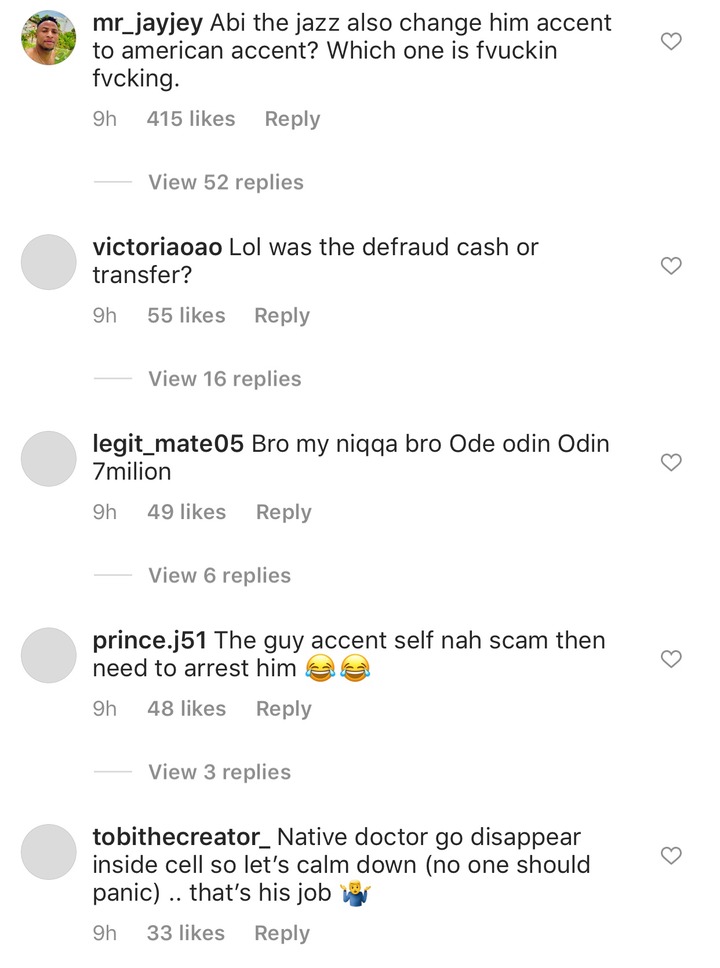 Seun shared a video on his Twitter handle showing the moment the native doctor was arrested.

Woman Sells Grandson For N1.3m Because His Dad Didn’t Pay Bride Price Before Impregnating Her Daughter

The Rivers State Police Command has rescued a two-week-old baby boy, who was allegedly sold by the grandmother at birth for N1.3million. According to the police, Antonia Amos, sold the child because she claimed her daughter’s babydaddy had yet to pay her bride price. It was gathered that Amos was arrested after the father of […]

“Knock Me Down Or Return My License” — Checkout What A Man Did To FRSC Officials There was a mild drama in the early hours of today, August 24, 2020 in Zuba, Abuja, between a man and Federal Road Safety Officials. In a video making rounds online, the man can be seen kneeling in front […]

Leader Of ‘One Million Boys’ Shot Dead In Ibadan

A leader of a notorious gang, Biola Ebila, who was on the wanted list of the Oyo State Police command, has been killed in Ibadan after a reported gun duel between him and a rival gang. Until his death at Olomi area of Ibadan, the warlord was the leader of a dreaded ‘One Million Boys’, […]