After former Big Brother Naija housemate, Kaisha Umaru was called out for ordering her maid to prepare breakfast for her, she went ahead to make a revalation about herself.

Kaisha revealed that God has blessed her after some Nigerians dragged her on social media for openly ordering her maid to go and make her breakfast.

The 2020 Big Brother Naija reality TV show housemate caused a stir on social media after she shared a video of herself on her Twitter page.

In the video, Kaisha boasted about her skin and how she was glowing in the early hours of today.

Before ending the video, Kaisha told her fans that she has not had breakfast at past 7 in the morning. 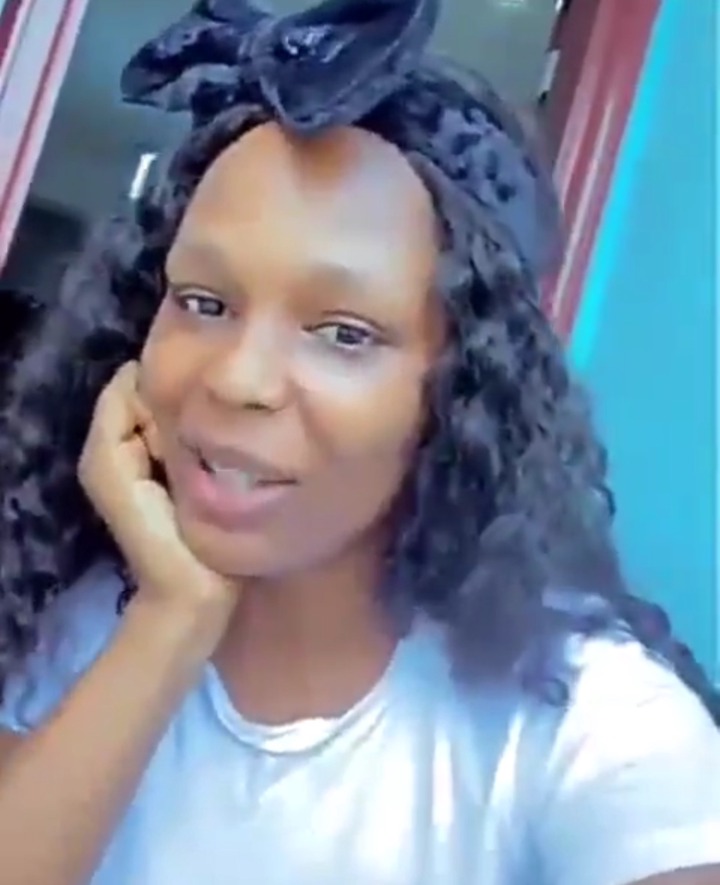 She then called her maid whom she asked what she was supposed to have for breakfast, and went ahead to order the maid to hurry up and make breakfast for her.

This did not really go well with some Nigerians who saw the act as demeaning and unnecessary and called Kaisha out for doing such.

Read the reactions below:

Photos: SARS Officers Chase 3 Yahoo Boys To Death In Osogbo, Another Injured Watch The Video Below

After Hearing That The Chief Of Naval Staff Has Been Sacked, Naval Officers Jubilate In Their Quarters