Apparently, the internet is on frenzy, following new reports that Dubai based Nigerian big boy, Hushpuppi and his friends Mr Woodbery and Efe have been nabbed by International Police and the Federal Bureau of Investigation (FBI) in Dubai. 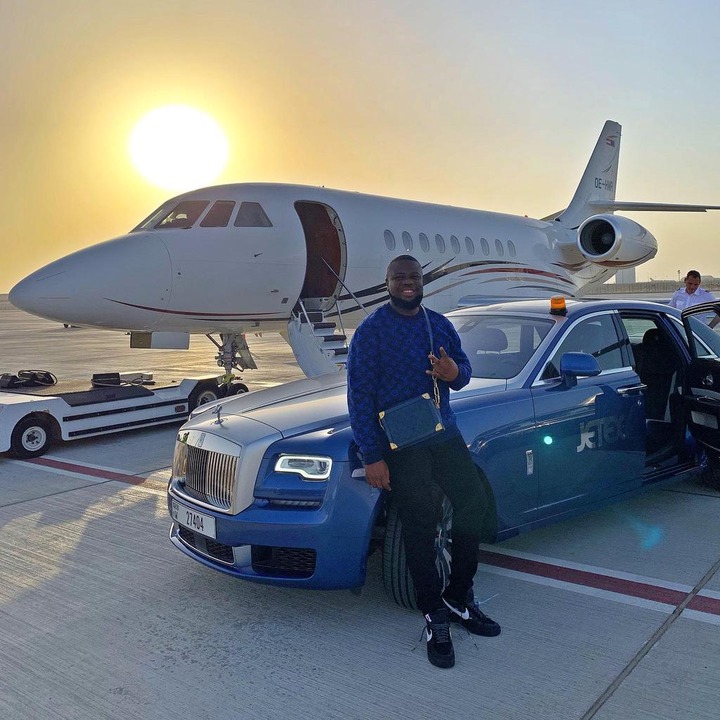 In a video making rounds online, Hushpuppi and his friends were allegedly surrounded around 2 pm Dubai time by the FBI and Interpol on the grounds of $35 million fraud. 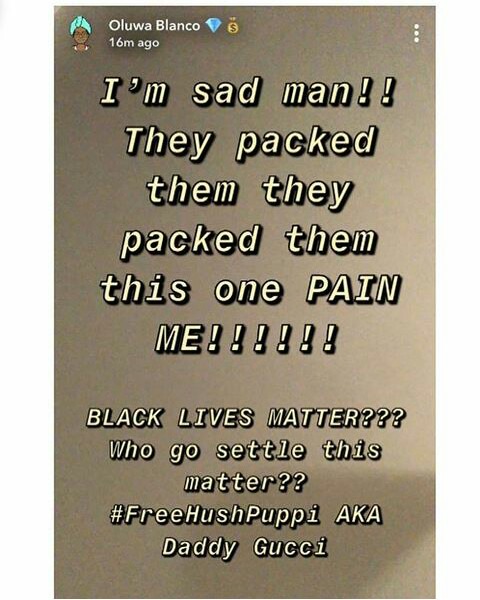 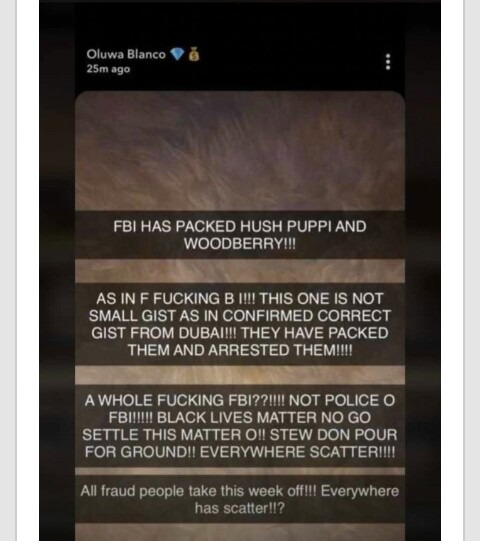 As at the time of filing this report, full details of the arrest are still sketchy but insiders in the United Arab Emirates city authoritatively confirmed that they were indeed arrested by the authorities.

According to multiple sources, all the Nigerians in the building were also arrested.

Many are of the believe that the Nigerian big boy, Hushpuppi, has been in the radar of security operatives due to his lavish lifestyle and expensive cars.

Its believed that he brought the attention of Interpol and that of FBI after buying a new whip ( 2021 Rolls Royce Cullinan) and its price is estimated to be around $500,000.

Watch The Videos Below

A 43-year-old father has been arrested for allegedly raping his 3-year-old daughter while his wife was in the hospital to deliver their child. Mr Ikechukwu Ekenta, from Ikeduru- Ogwah, Mbaitolu Local Government Area of Imo state, is accused of defiling his daughter, Kamsiyochukwu Ekenta on 28th of April 2020, when her mother put to bed. […]

I Went Into Kidnapping To Raise Money For Charity –Lagos Pastor

The Police force headquarters in Abuja has paraded a 52-year old self-acclaimed pastor, Adetokunbo Adenokpo, for abducting a dispatch rider and detaining him in an underground facility in his church in Sagamu, Lagos. The suspect, had called the company where the dispatch rider works, Glory Master Logistics, and ordered for supply of some products to […]

United States authorities Friday said an English Premier League club was among the victims the Nigerian fraudster Ramon Olorunwa Abbas, also known as Hushpuppi, conspired to defraud. US Department of Justice said Hushpuppi will face criminal charges, alleging he conspired to launder hundreds of millions of dollars from business email compromise (BEC) frauds and other […]