Friends of Limimba Karim who died in a Rolls Royce crash with Zimbabwean socialite, Ginimbi have gathered to pay their last respect to him.

The friends of late Limimba Karim gathered at plush city of Sandton in South Africa with fleets of luxurious cars to pay their last respect.

They gathered with fleets of luxurious cars ranging from Lamborghini, Range Rover Sport Jeep, and other expensive cars. 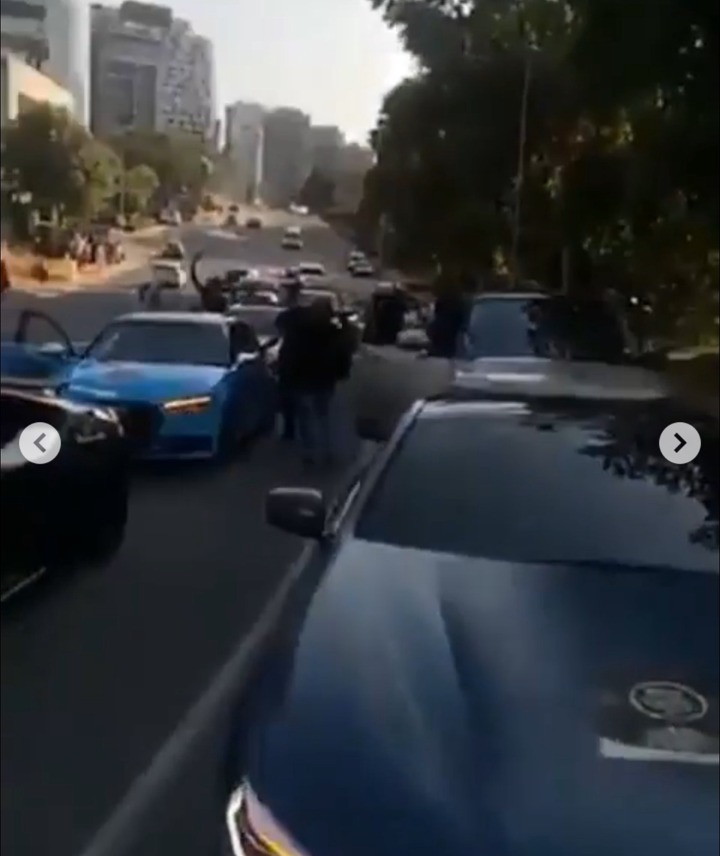 The late Karim Limimba who died on the 8th of November, 2020 in a Rolls Royce car crash with Zimbabwean socialite, Ginimbi was born on the 14th of December 1982.

He was buried on the 13th of November, 2020 at the Leonardo in 75 Maude street in Sandown, South Africa after a tribute by family and friends.

In the video making rounds on social media, the friends of late Karim Limimba who is popularly know as Karim Cazal were horning their cars to pay their respect to him.

Hushpuppi Hires One Of The Best Chicago Top Criminal Lawyer, Pissetzky To Defend Him

Ramon Olorunwa Abbas, a.k.a Hushpuppi has hired Gal Pissetzky, one of the best c r i m i n a l defence lawyers in Chicago area to defend him. Hushpuppi, who was extradited to US from Dubai last week Thursday faces trial in Los Angeles, where his case has been filed before a US District […]

Davido has acquired a Lamborghini Huracan today, October 1st 2020 which is Nigeria’s 60th Independence day celebration. The multi-million naira car was delivered to is house in banana island, Lagos. This is coming two years after he bought a car Worth ₦350m. Watch The Video Below

After Saying Men Will Wash Plates, This Is What This Lady Explained